Applet: Directional derivative on a mountain 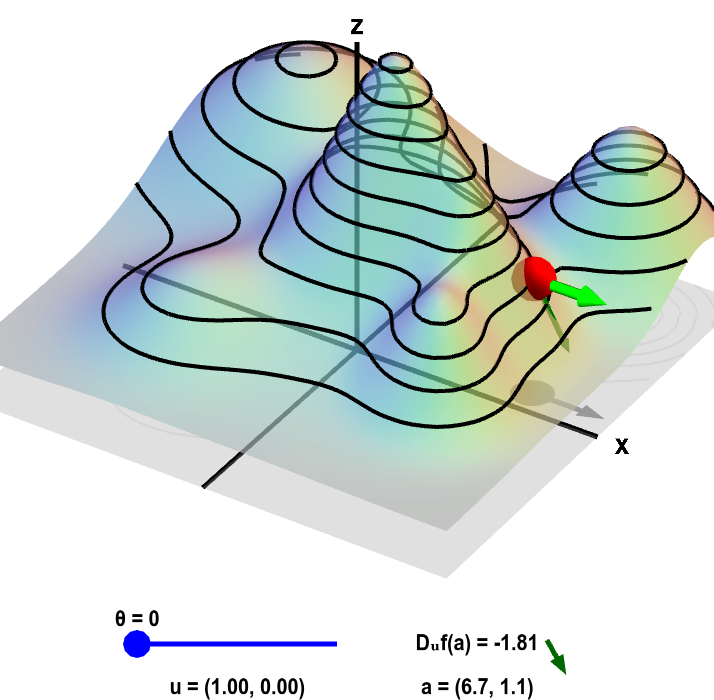 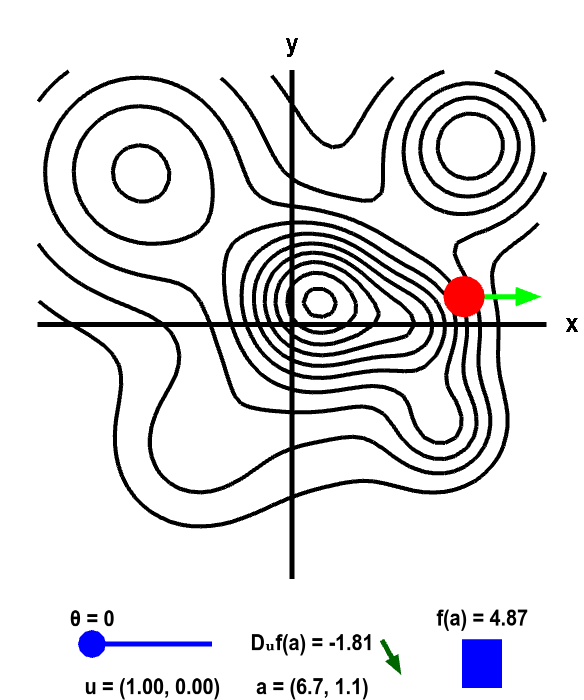