Surfaces as graphs of functions 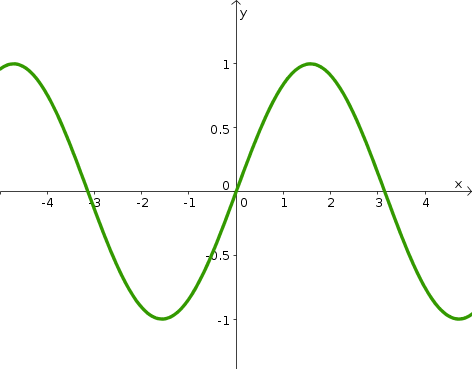 We define the graph of a scalar-valued function of two variables, $f: \R^2 \to \R$ in the same way. The graph is the set of points $(x,y,f(x,y))$ for all $(x,y)$ in the domain of $f$. When often call this the graph of $z=f(x,y)$, since we think of the points as lying in $xyz$-space. You may not find this formal definition particularly enlightening, but we can show how the graph of $f(x,y)$ is a surface. 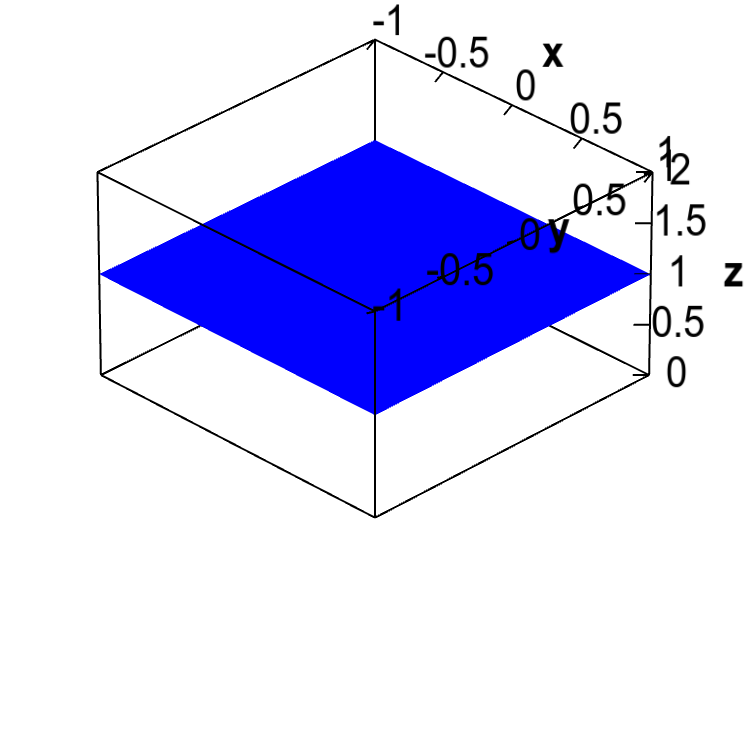 The graph of the single variable function $g(x)$ is a line with slope 1 through the origin. Can you envision what the graph of its generalization to two variables, the function $g(x,y)=x+y$, will look like? It won't be a line, but a plane. This graph will not have a constant height of one, but you should be able to make some observations:

Can you see if these are true from the graph? 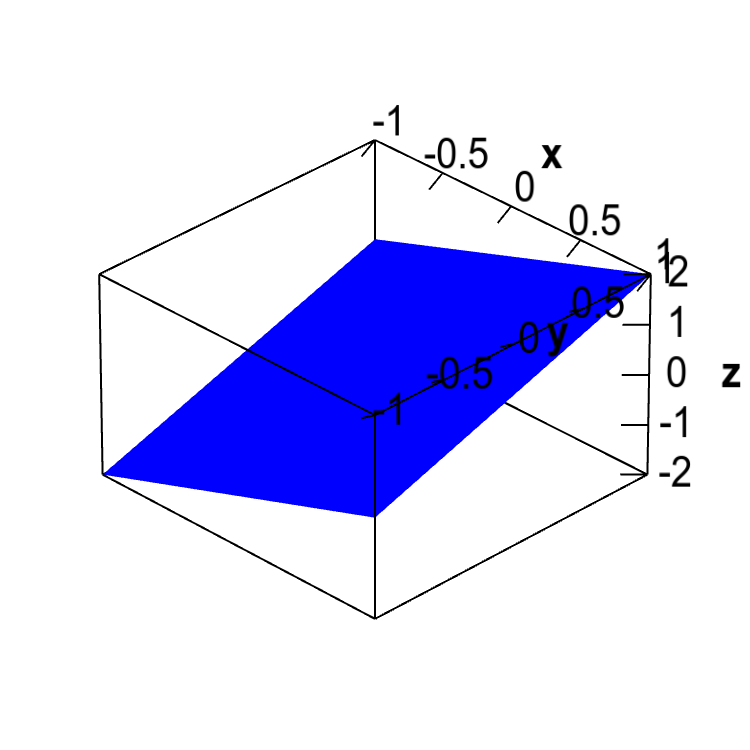 One thing you have to notice is that the $z$-axis goes from -2 to 2, which means the “height” is zero halfway up the box, not at the bottom. The slopes of the plane are hard to visualize as the $z$-axis is scaled differently than the $x$- and $y$-axes. If we scaled all the axes with the same scale, we get a more accurate picture of how steep the plane is. In the below plot, if you look at any of the edges of the graph (along which one of the variables is fixed), you can better see that the height (the $z$ direction) increases with slope of one. 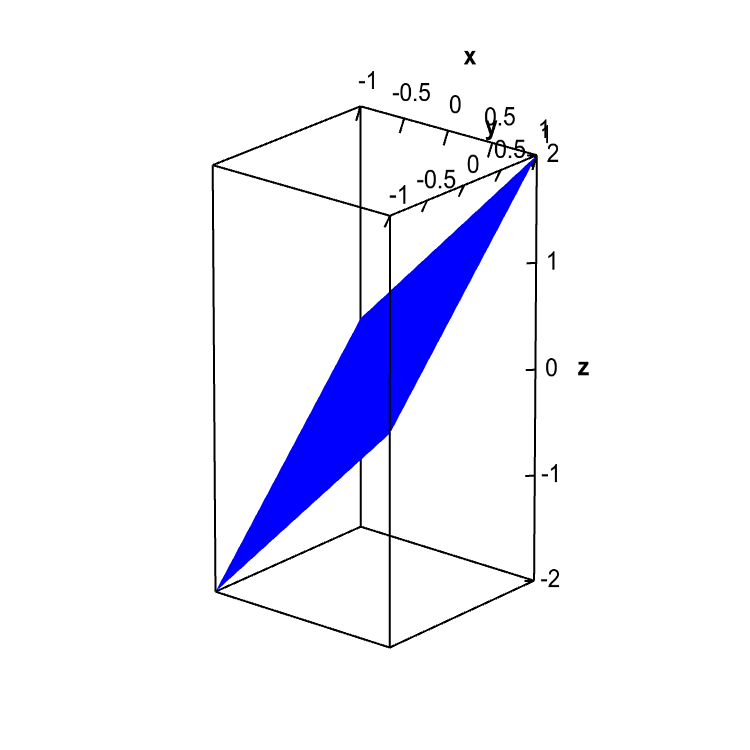 An angled plane. The graph of the function $g(x,y)=x+y$ is shown with all axis at the same scale to better reveal the steepness of the angled plane. 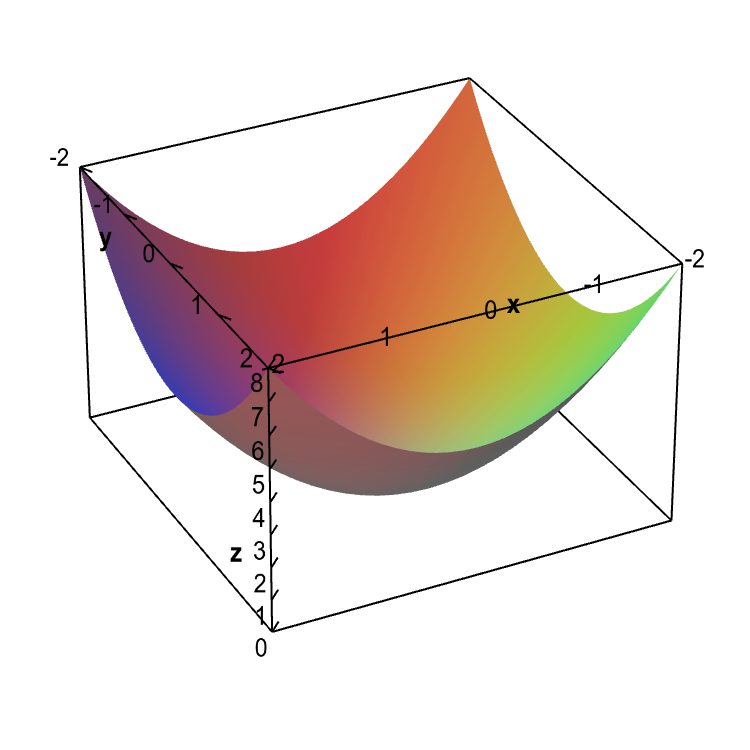 One can, of course, plot the graphs of all sorts of functions. Some of the most interesting involve trigonometric functions, such as $f(x,y)=\sin(xy)$. 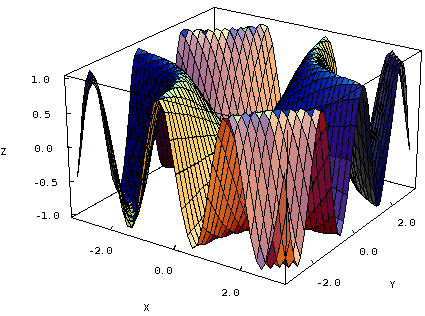 Graph of a trigonometric function. The graph of $f(x,y)=\sin(xy)$ is fairly complicated.